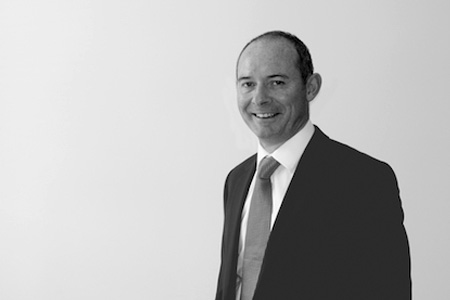 Scott has worked as a lawyer in New Zealand and the UK since 1987. He was appointed as Lloyd's General Representative in New Zealand and joined the partnership of Hazelton LAW in 2001. He specialises in construction and insurance law.

He has acted for property owners, developers and construction industry professionals and their insurers, contractors and subcontractors in a wide range of disputes.

Scott has appeared in mediations, adjudications, arbitrations and in the District Court, the High Court and the Court of Appeal. He took the very first payment claim case in the courts under the Construction Contracts Act and has been involved in significant cases under the Act ever since then.

As well as payment claim issues, Scott has extensive experience in dealing with disputes in respect of delay and liquidated and unliquidated damages, variations and defective works in residential, commercial and industrial projects.

He was heavily involved in Weathertight Homes cases. He has handled cases for home owners and for those involved in the construction of houses. Scott successfully defended the first appeal brought from a WHRS adjudication.

Scott has acted for insurers and policy holders in relation to a wide range of coverage issue and disputes. He has been heavily involved in disputes arising out of the Christchurch rebuild.